Toronto’s Best Neighbourhoods Based on Schools

The Top Toronto Neighbourhoods According to School Quality

One of the top considerations for families in the market for a home is not just the neighbourhood they live in, but the quality of the schools within those neighbourhoods. Thankfully, there’s no need to think to hard about this because I’m the kid in class who has done their homework and is letting you copy off my paper. If you’ve ever wondered what Toronto’s best neighbourhoods are to live in when the quality of its schools is the highest priority, we’ve got your answer key and your cheat sheet right here.

Scroll down young pupil, class is in session!

The home of DeGrassi Street, the setting of the long-running teen dramas DeGrassi and DeGrassi: The Next Generation, means the neighbourhood of Riverdale is bound to have some excellent schools and it does not disappoint. Bennington Heights Elementary has a 2019 Fraser Institute rating of 8.4 out of 10. Plus, Northern Secondary School is considered one of the best schools in Ontario using the same Fraser Institute metrics. For both it comes down to a top-notch academic foundation, award winning programs and professionally exceptional teachers and staff.

The neighbourhood itself features excellent parks, shops and restaurants. It’s the perfect place for young couples to start and raise a family with most parks featuring an ice rink, pool, and tennis courts. The Streetcar Crowsnest is also a uniquely small theatre that’s the perfect neighbourhood haunt to take in Shakespeare, new plays from emerging artists and avant-garde performance art.

Carleton Village is a working class multi-cultural neighbourhood with some great schools. It starts with Carleton Village Junior and Senior Sports Academy, which is a former holder of Gold EcoStatus – recognition given to the most eco-friendly schools. In a move akin to Harry Potter, the school has a house system where students are slotted into either Hawk, Eagle, Owl, Falcon or Puffin houses that advance notions of leadership, community, and teamwork to every student. From an academic standpoint, the leading school in the area is École élémentaire Charles-Sauriol with a 9.1 out of 10 score from The Fraser Institute and a rank of 60 out of 3037 schools in Ontario along with being the sixth best school in Toronto.

As for the neighbourhood and what there is to do there, there’s Earlscourt Park and the adjacent recreation centre featuring an indoor/outdoor pool, ice rinks, tennis courts, a senior’s lounge, and daycare. There’s also the less busy and much smaller Wadsworth Park. If you have younger children, this is the place to go because of the playground and wading pool. Plus, there’s a public library nearby with children’s programming.

Curran Hall’s best school is the Churchill Heights Public School. It’s an elementary school which scored a 9 out of 10 from the Fraser Institute and is ranked 70 out of 3037 schools in Ontario. They prioritize mental health and well being because they rightly believe to do well academically, you must feel good mentally and emotionally. To that end, a joke of the week is read on the announcements every Wednesday and students can request songs to be played on “Funky Fridays.” The school also promotes mindfulness and physical activity, including biking and walking to school. Academically, Churchill Heights has an annual Family Numeracy and Literacy Night (This year’s virtual version is coming right up on Nov. 24, 2021) and they also have a gifted program, while making Individualized Education Plans (IEP) for those who may need a more customized approach to their time at school due to disability or other special circumstances.

The neighbourhood is one of the most picturesque you’ll find in Toronto thanks to Morningside Park, which is perfect for spotting birds and other wildlife. Feel free to take a picnic, as there is plenty of space, walk the various trails and take in some stunning views. In addition to being a hub for nature lovers, Curran Hall is quite affordable as neighbourhoods in Toronto go. You can still get a place for an average of $648,000 or rent for $1700 a month. Plus, you’re only 30 minutes from downtown Toronto (with no traffic). The only possible drawback is Curran Hill is one of the few places in Toronto where you’ll absolutely need a car to get anywhere conveniently.

Options for schools in Willowdale East are plentiful even if the neighbourhood is expensive. The crown jewel among the 11 public schools, five catholic schools and four private schools is arguably Earl Haig Secondary, which was rated fifth by University Magazine in its “Toronto’s Best Schools” list for 2020. This is largely due to its elite auditioned Claude Watson Arts program that’s part of the school curriculum and features dance, drama, music, screen arts and visual arts as part of its extensive repertoire. At the same time, academics is far from ignored with a broad base in math and science that current students, alumni and parents rave about. Notable alumni include Sarah Polley, Scott Speedman and Deborah Cox.

Meanwhile, the neighbourhood includes a large community centre with a gym, pool, ice rink and basketball court. There’s also the Lee Lifeson Outdoor Art Park, which serves as tribute to Geddy Lee and Alex Lifeson, the legendary members of the Canadian progressive rock band Rush, who grew up in the area. The Park features several mosaics and statues honouring the band members.

Steeles doesn’t have the best public transportation options, so it might not be the choice for your family if you work downtown and don’t have a car. However, the neighbourhood feels suburban and is extremely family oriented. As far as schools go, you are more than covered with eight public schools, four catholic schools and three private schools.

The most reputable among them being Kennedy, which has particularly high EQAO assessment scores among is students in grade six with 89% in reading and writing, along with 91% in math. Then there’s St. Henry, a catholic school that’s always striving for excellence.  There also many recreational opportunities for your children in the Steeles neighbourhood, especially I’Amoreaux North Park, which features a large pond surrounded by many bike and walking trails.

If you’re looking for a quieter neighbourhood to raise your kids – away from the hustle and bustle of Toronto’s downtown core – you can’t go wrong with than this neighbourhood north of midtown. Not only does it have an extremely high number of quality schools to choose from including York Mills Collegiate, a well-regarded high school that continually appears on the city’s Best Schools lists, but also St. Andrews Junior High School and Owen Elementary School, which are among the best schools for the younger grades.

If public schools aren’t your speed and you want an education for your child that’s a little more specialized, York Mills – Sunnybrook offers that as well. There are private schools like the all-boys Crescent School, the co-ed Bayview Glen School and the girls’ catholic school Loretto Abbey. If you want your child to be bilingual, there are options there as well with The Toronto French School. York Mills – Sunnybrook makes this list because it’s a pleasant, quiet community with huge diversity in its top tier schooling options at all levels.

Hillcrest Village doesn’t get as much shine as some of the other more high-profile neighbourhoods in Toronto, but that’s a good thing in the case of real estate because homes there are a little more affordable than the other more marquee neighbourhoods. Many people also don’t realize just how many highly ranked schools reside there.

The Vancouver-based conservative think thank The Fraser Institute ranks schools every year and many of their stalwarts are in Hillcrest Village, including Hillmount Arbor Glen and Seneca Hill, which score at least a nine out of ten on the list. Hillmount came the closest to a perfect score on the list at 9.9 out of 10.

Bathurst Manor doesn’t have the volume and diversity of highly ranked schools on par with Hillcrest Village and York Mills – Sunnybrook, but they do have one of the top schools in the city, if not the province. William Lyon Mackenzie – named after one of Canada’s most distinguished prime ministers – scored an 8.8 out of 10 from the Fraser Institute’s school rankings and is consistently near the top when it comes to any “Best Schools in Toronto” list.

Overall, it ranks 17th in the province and that’s largely due to its 12 AP courses that range from calculus and data management to computer science and economics. Add to that, Mackenzie’s 80 after school extra curriculars and your child will have quit the head start in life. School doesn’t have to be your child’s passion, but at William Lyon Mackenzie it can be.

North or south, it doesn’t matter. The Lawrence Park neighbourhood has one of the lowest crime rates in the city. It’s also a great place to raise a family due to its strong sense of community, plentiful recreational opportunities, and its numerous schools of renown. These include Lawrence Park Collegiate (one of the top 30 schools in the province) and the nearby private school, City Academy with full or part-time and night or day class options.

After school, your child can take advantage of the recreational activities on Lawrence Park itself: lawn bowling, tennis, and croquet. They can also study in the George Locke Public Library within the park, which offers many programs for kids. As one of Toronto’s first planned garden suburbs, residents of all ages can truly bask in the beauty of the award-winning Alexander Muir Memorial Gardens or the ravine footpath.

With many quality schools in such a small radius, it’s an embarrassment of riches for the families of the affluent Rosedale – Moore Park. It starts with Rosedale Heights School of the Arts, a public high school where your child can major in the performing and visual arts in a state-of-the-art facility that includes dance studios, music studios, drama studios and top of the line audio-video production studios.

Not to be outdone, Whitney Junior Public School is an incredibly solid public school in the area. It focuses on character education where every month students focus on a character value whether its respect, responsibility, honesty, perseverance, optimism, courage, or initiative.

Private options include Branksome Hall – a boarding school for girls founded in 1903 – which includes highly competitive academic programs and the highly sought-after International Baccalaureate (IB), which is said to give your child a leg up when applying for university. 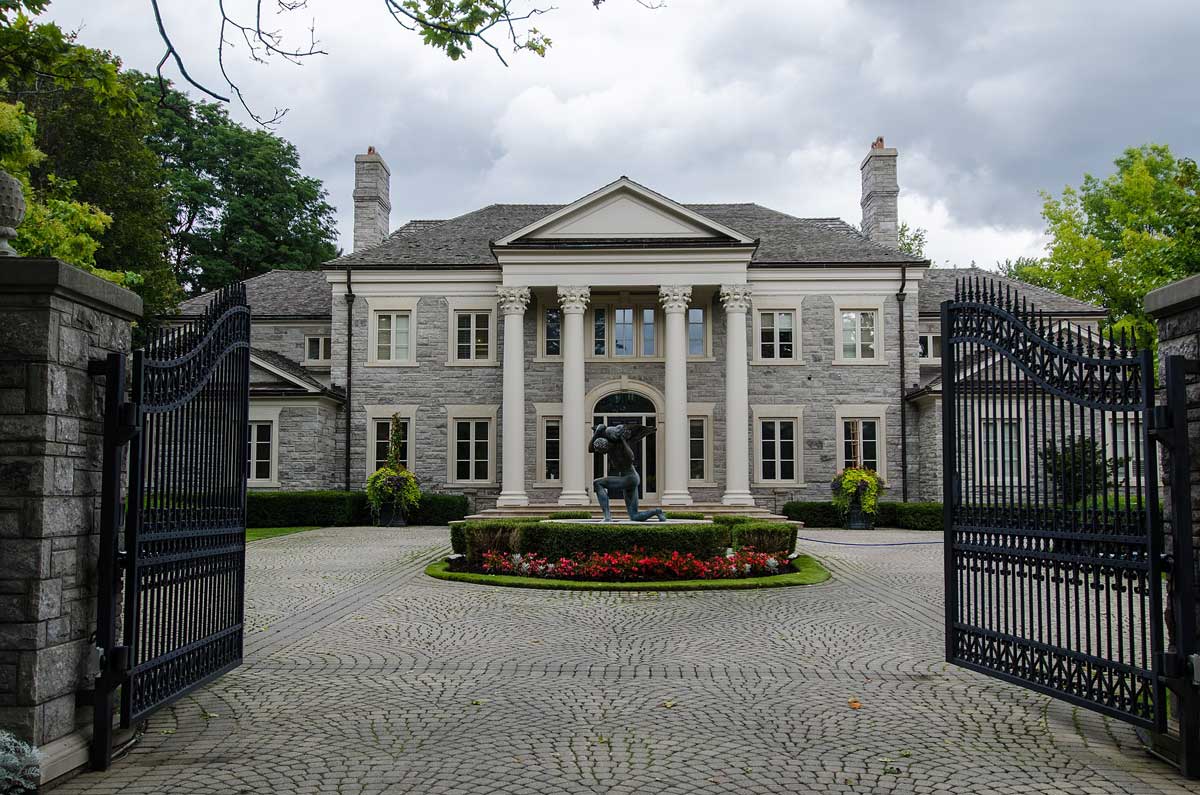 So, You Want to Live in Bridle Path

June 7, 2021
It’s one of Toronto’s most exclusive neighbourhoods with lavish mansions that either are, or have been, owned by…
Read More 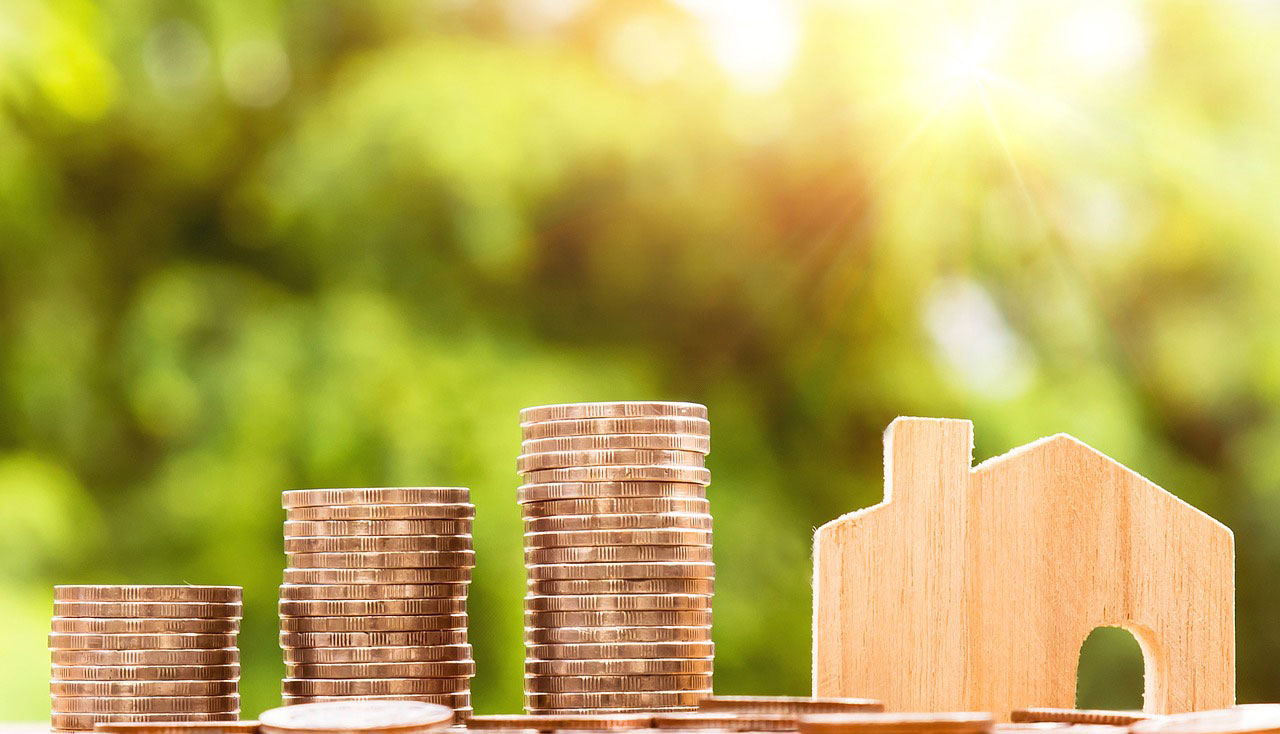 How to Make Money in Pre-Construction Investing

May 25, 2021
As the fastest growing city in Canada and the US, pre-construction investing is a great way to make…
Read More 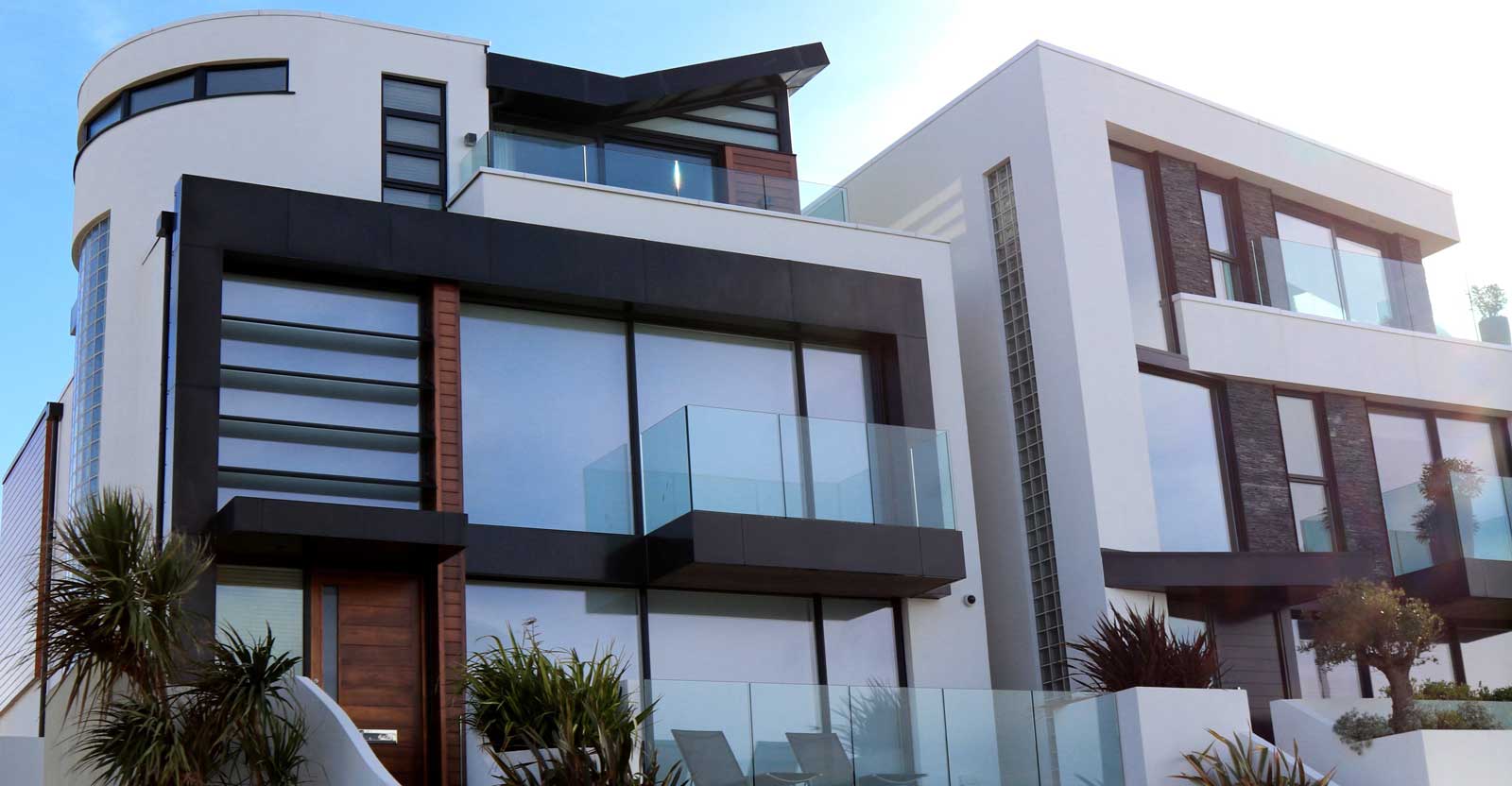 11 Tips for Listing Your Property the Right Way

May 6, 2021
If you’re trying to sell your home, there’s nothing worse than seeing it languish on the market for…
Read More